Seton Hall will go for a rare NBA-style sweep at the college level when it hosts St.John’s in a Big East game Monday night at its on-campus gym in South Orange, N.J. 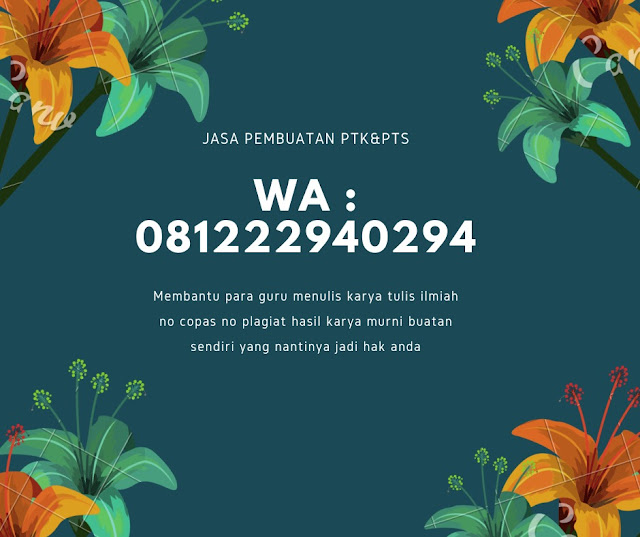 The Pirates (12-5, 3-4 Big East) outlasted the Red Storm 66-60 on Saturday afternoon in New York City. St. John’s (10-7, 2-4) was limited to 29.3 percent shooting. Although the Red Storm did score 19 points off 17 Seton Hall turnovers, St.John’s only had 10 fast-break points. Without much of a transition game, the Red Storm struggled in the halfcourt.

“We missed a lot of layups that would’ve given us an opportunity” to press, coach Mike Anderson said. “If you can’t score, you can’t get into your defense.”

“I watched a lot of their Creighton game, and I saw Alex O’Connell try to make his shots uncomfortable,” said the 6-foot-6 Cale, who gives up two inches to Champagnie.

Seton Hall point guard Bryce Aiken (14.5 points, 2.7 assists) sat out because he still is in concussion protocol.His status for Monday is unclear.

The Pirates could have a major home-court advantage. The game was re-scheduled from Dec. 20 because of a COVID pause, but Seton Hall’s usual arena in Newark, N.J., was unavailable. Thus, it was moved to their on-campus gym, which hasn’t hosted a Big East game since 1985, when it seated 3,200.

The newly renovated gym seats 1,316.With students expected to account for 900-plus of those in attendance, it could get quite loud, especially if the Pirates start fast.

Seton Hall coach Kevin Willard indicated he hadn’t thought much about the unique setting but said the students have “been great all year. They’re going to be great on Monday.”